Home / Gallery / Baccarat Hotel NYC, GFAA Finalists Announcement and Youniversal Launch Event
On Tuesday, October 25, GFAA President and Advisory Board members announced the 2016 Finalists and launched the Youniversal voting.  The event was sponsored and hosted by the Baccarat Hotel, where we gathered together with art patrons and GFAA partners for an exquisite evening of champagne and passed hors d'oeuvres. Five exhibitions of the 2016 Nominees were in attendance, represented by curators and museum directors.  Three of these were announced among the thirty-three Finalists: Diane Arbus: In the Beginning / The Met Breuer, Caravaggio and the Painters of the North / Museo Thyssen-Bornemisza / Madrid, Spain, and Pergamon and the Hellenistic Kingdoms of the Ancient World / The Met Fifth Avenue We were honored and delighted to welcome Mr. Evelio Acevedo Carrero, Managing Director, Museo - Fundación Colección Thyssen-Bornemisza, accompanied by his wife Carmen;  Mrs Idelette van Leeuwen , Head of paper conservation, Rijksmuseum; Mrs Lara van Acker, Sponsor relations officer, Rijksmuseum; Sean Hemingway, Head Curator, Greek and Roman Art, The Metropolitan Museum of Art  (The Met); Kiki Karoglou, Assistant Curator, Greek and Roman Art, The Met; Jeff Rosenheim, Curator in Charge, Photographs, The Met. Many thanks to all of the passionate art patrons, and GFAA partners who joined us for a memorable and important event.  In particular, we wish to acknowledge the work of Kwittken PR, our pro bono agency of record, and Pryor Cashman LLP, GFAA's pro bono legal counsel of record. With gratitude! Congratulations to all of the 2016 GFAA Nominees! 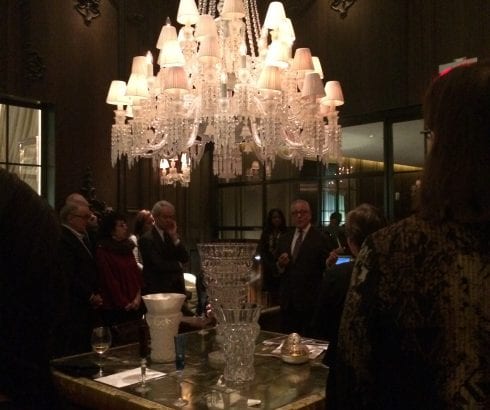 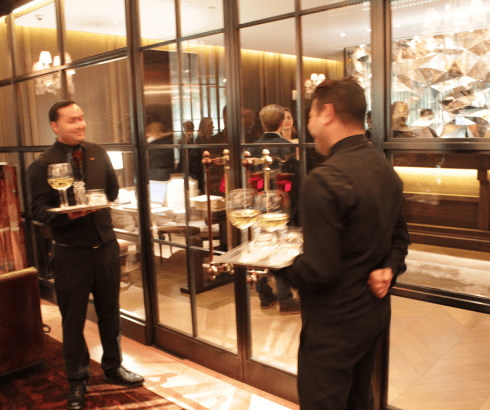 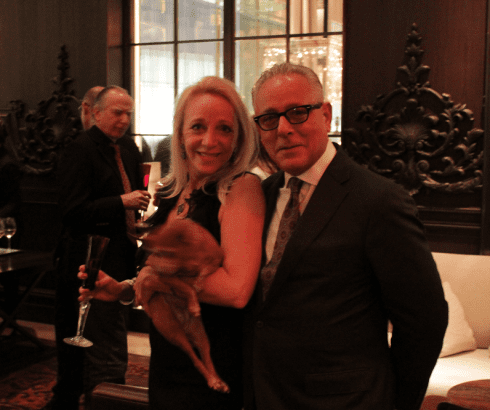 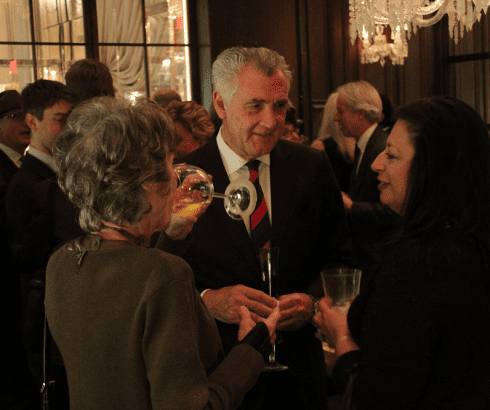 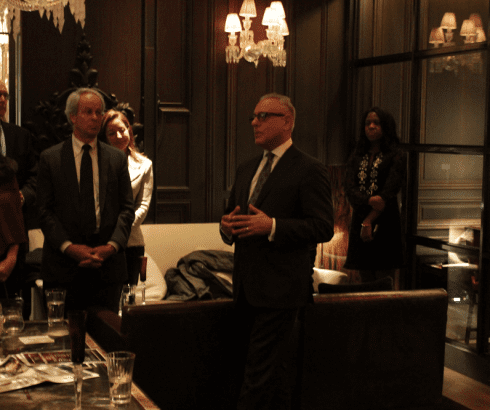 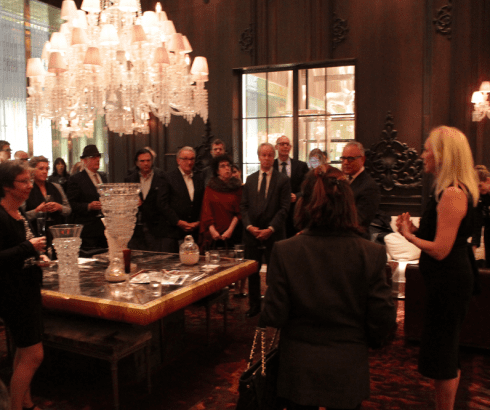 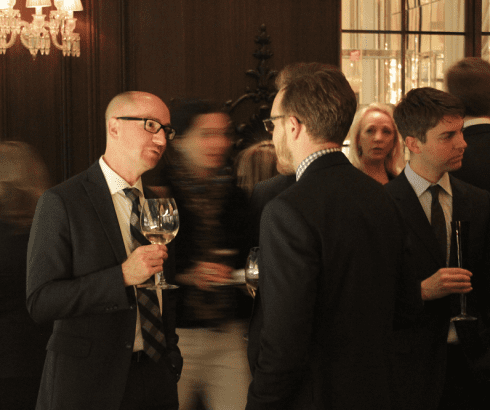 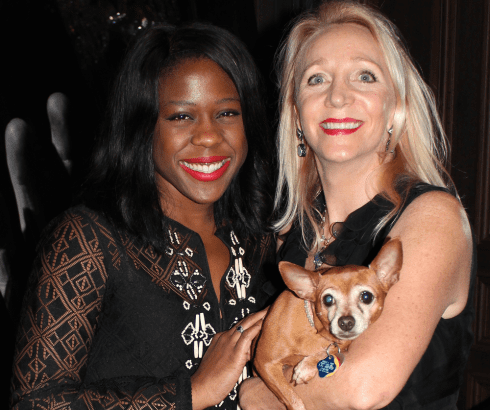 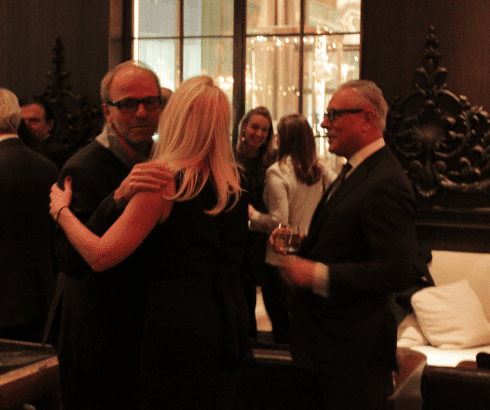 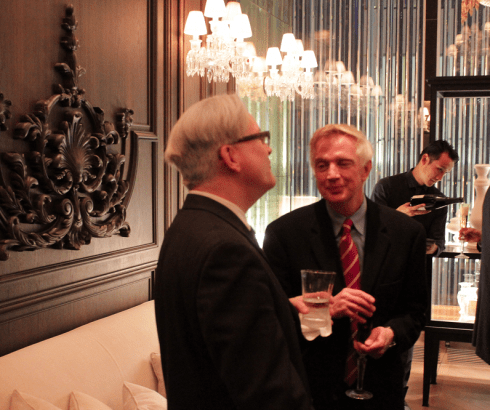 Stephen Kimmerling, GFAA Advisory Board, discusses the program one of our guests 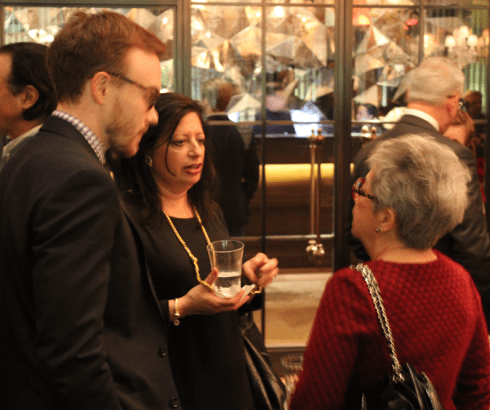 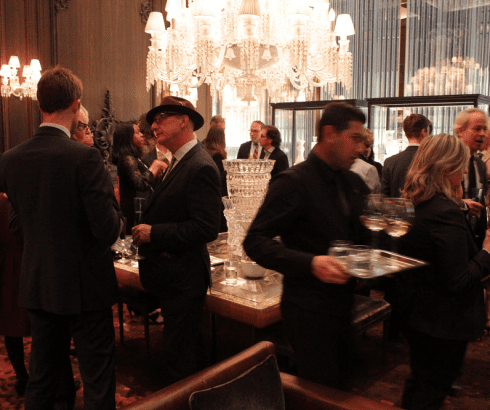 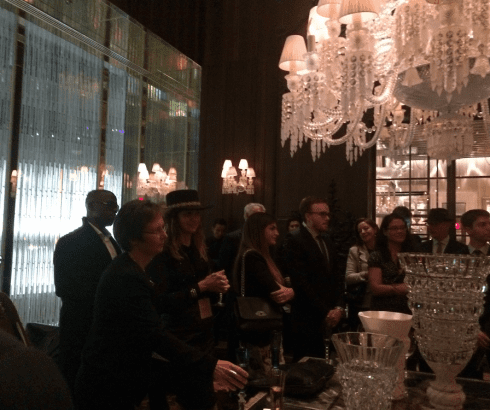 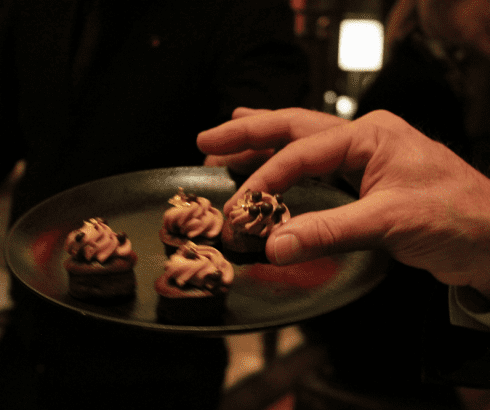 The evening concluded with delicious dessert 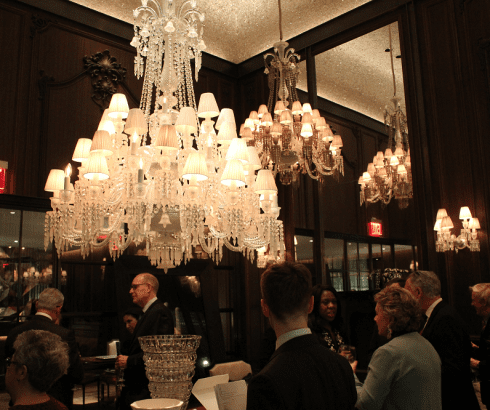