Home / Gallery / NYC Celebration of 2015 GFAA Nominees and Patrons
May 3, 2016, the Global Fine Art Awards team and guests were welcomed to the New York consulate of Luxembourg- to celebrate recent GFAA New York-based nominees, and to recognize our partners and patrons.   We were deeply honored by the participation of 2015 GFAA winner, Dr. Navina Haidar, Curator of Sultans of Deccan India, 1500 - 1700: Opulence and Fantasy, The Metropolitan Museum of Art. Stuart Williams, 2015 GFAA Nominee in Public Art for his installation in the Cathedral of Dresden, Germany, Breath of Life, also graced us with his presence. Both shared with the group personal insights to their work and inspirations.   Our event, attended by over 30 international art patrons, publishers, and gallerists, was held at the historic location of #17 Beekman Place.  Greeted by GFAA Advisory Board member, Lawrence Shindell and President & CEO Judy Holm, the guests enjoyed premium wines and organic vodka from California, and passed hors d'oeuvres.   Currently home to the permanent UN mission of the Grand Duchy of Luxembourg, the event venue was the longtime residence of musical legend, Irving Berlin, from 1947 until his death at age 101 in 1989. Berlin wrote countless classics of the American songbook, including the unofficial national anthem, “God Bless America,” as well as “White Christmas,” and hundreds of other songs.   THANK you to our host Jean Claude Knebeler, Consul General of the Grand Duchy of Luxembourg, our generous beverage sponsors, Quivira Vineyards and Wine , SIP Rose Wine and Hanson of Sonoma Organic Vodka. We had the pleasure of welcoming former GFAA Advisory Board member Corinne Arazi, GFAA Honorary Committee Chair Hedva Ser who flew in from Paris, and new Advisory Board members Bonnie Emilius and Dave Kraemer who traveled from Pennsylvania to be part of the evening's festivities.  In particular, we thank New York-based Advisory Board members and Co-Chairs Larry Shindell, Peter Trippi and Patricia Lannes for their leadership and support. 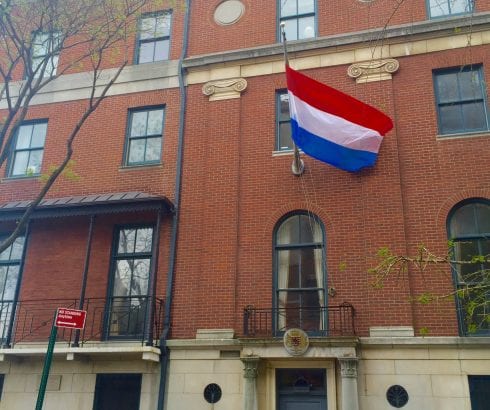 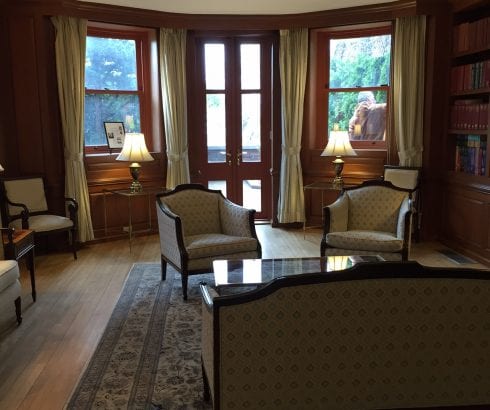 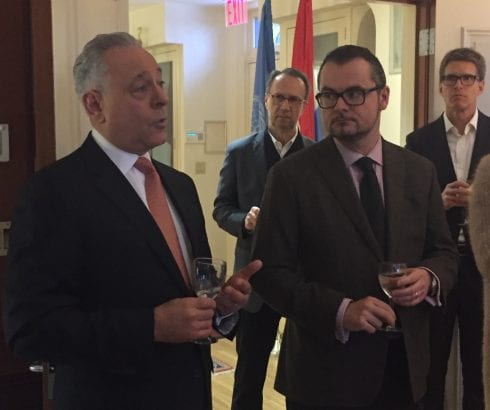 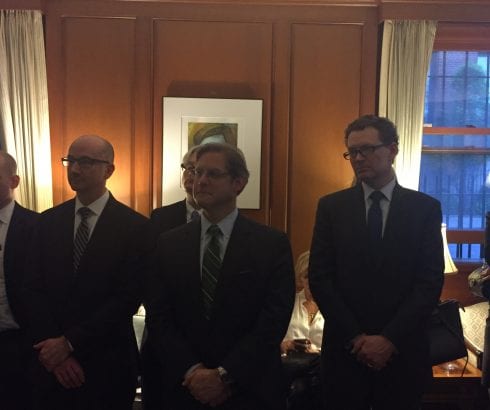 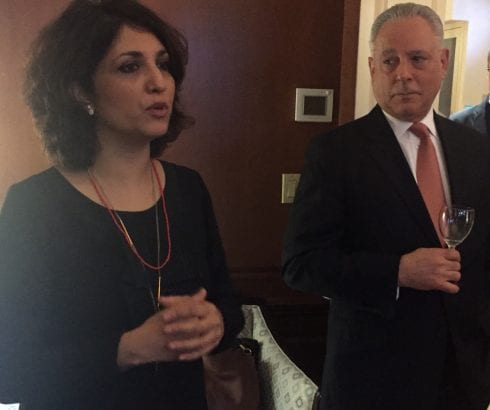 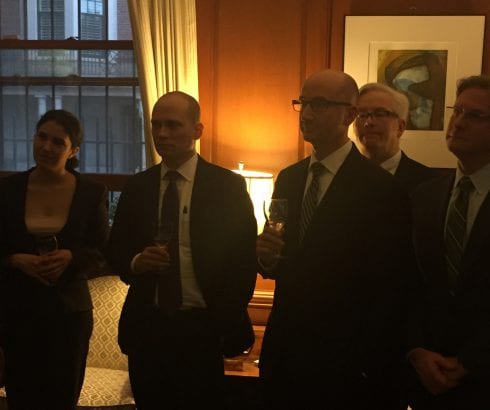 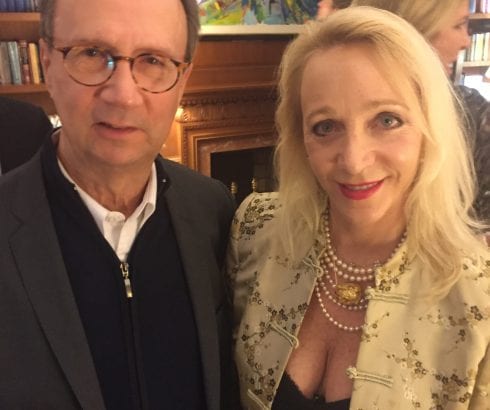 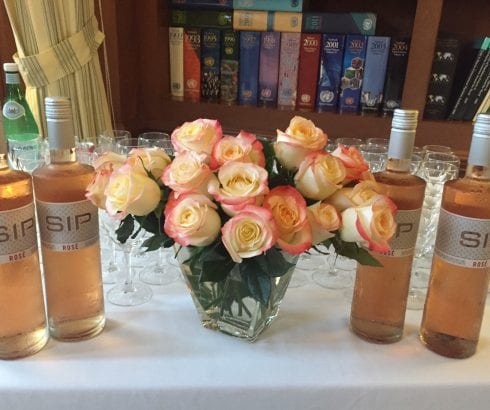 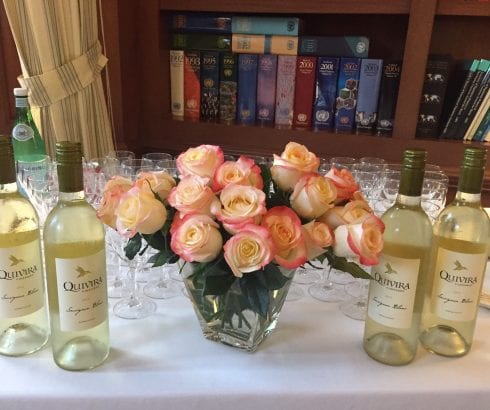 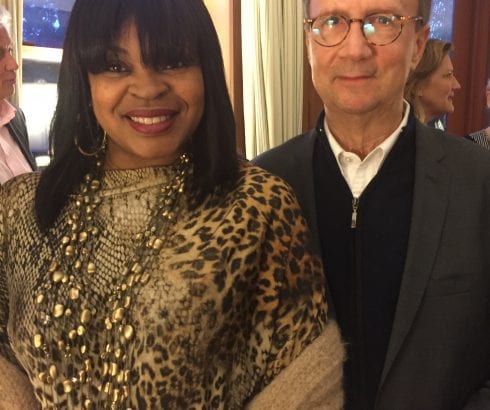 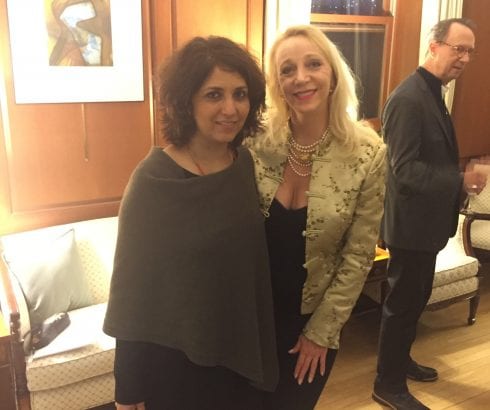 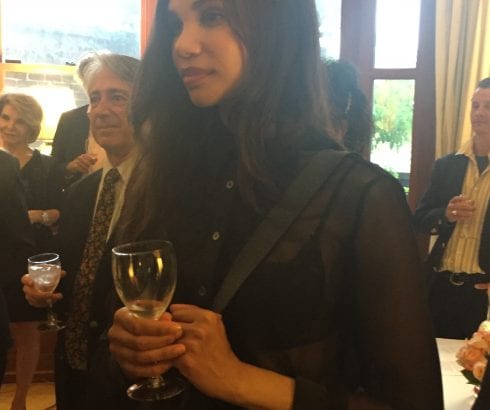 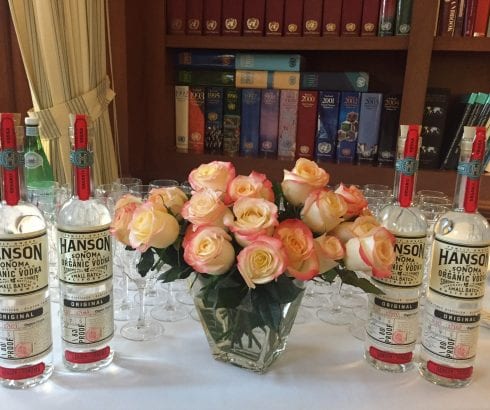 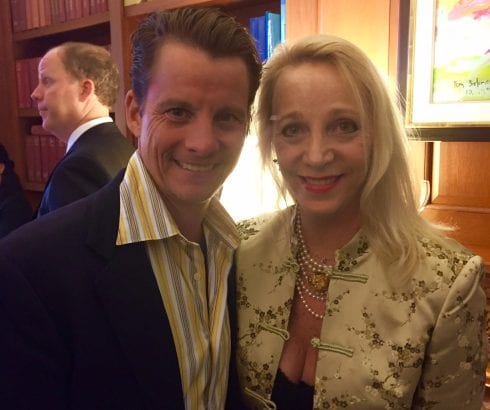 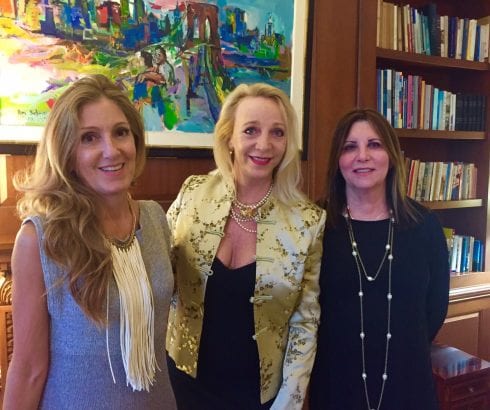 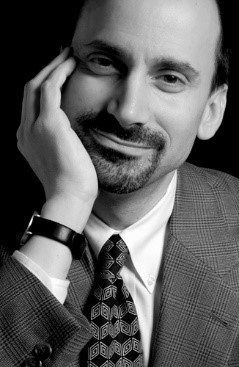 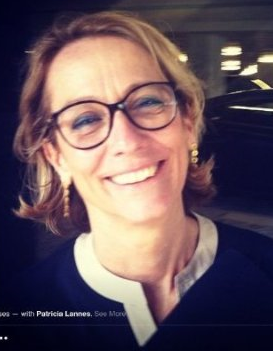 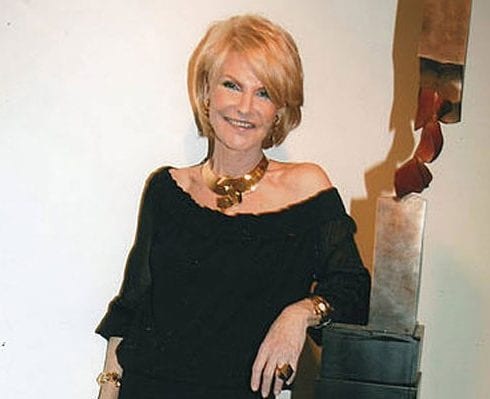 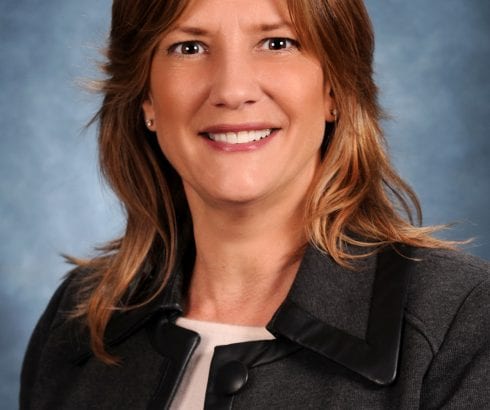 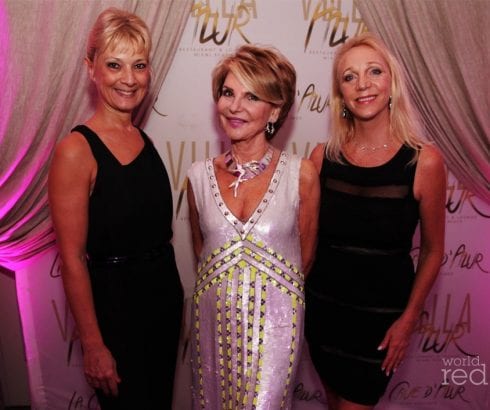